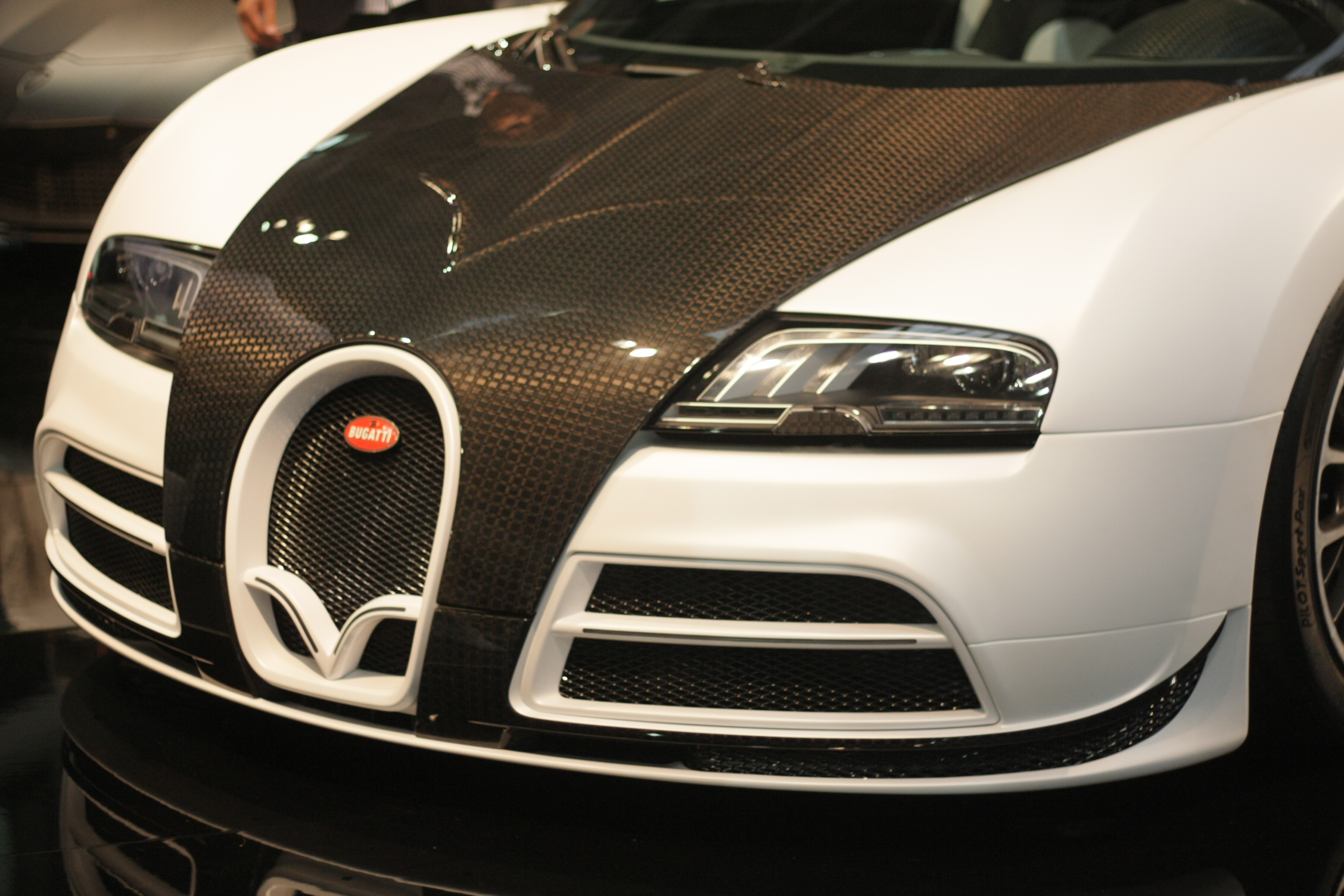 We had waited this event for so long and it is already finished. Monaco Prestige team took advantage of attending the show to meet numerous luxury industry professionals in order to set up future collaborations. We are also expecting to make videos in partnership with famous “youtubers” featuring exceptional cars. If you have missed it, watch our test drive of the Mercedes G-Class Mansory. 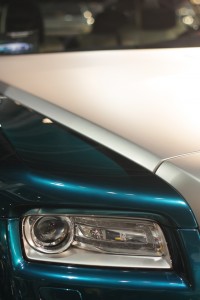 Just like every year, Top Marques has gathered a big number of supercars. Mansory was part of the game with a beautiful version of the Bugatti Veyron as well as a staggering Rolls Royce Wraith. For those of you who did not have the chance to attend the event, we are sharing a couple of pictures with you in this article. For more photos, click here.

A wide range of cars was presented, from a luxury Mercedes Viano equiped like a private jet; to the Lykan Hypersport, a supercar priced at $3.4 million.

So many cars and accessories were showcased at the show that you could find some to suit your tastes for sure… but not necessarily your budget. For example, those magnificent tailor made handbags made of crocodile leather by Corium Monaco.
A bit further, we encountered the champagne bottle named Carbon Champagne. According to the CEO, a bottle was sold in a club for €220 000. The bottle does share similarities with sports cars as it is entirely made of carbon fiber.

Here are some pictures we took at the Grimaldi Forum and next to the Casino after the show closed its doors.

We look forward to seeing you next year at Top Marques 2015! 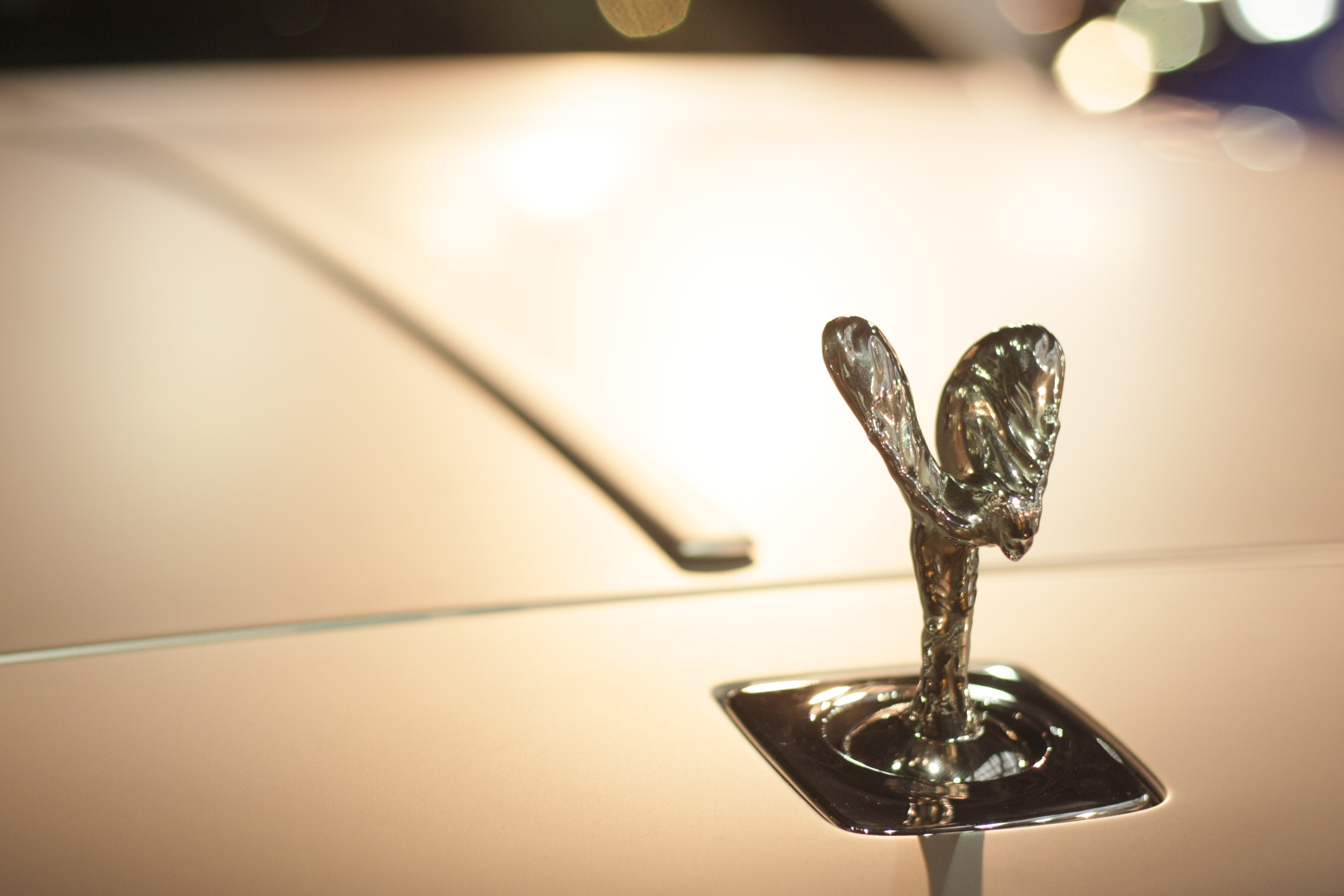 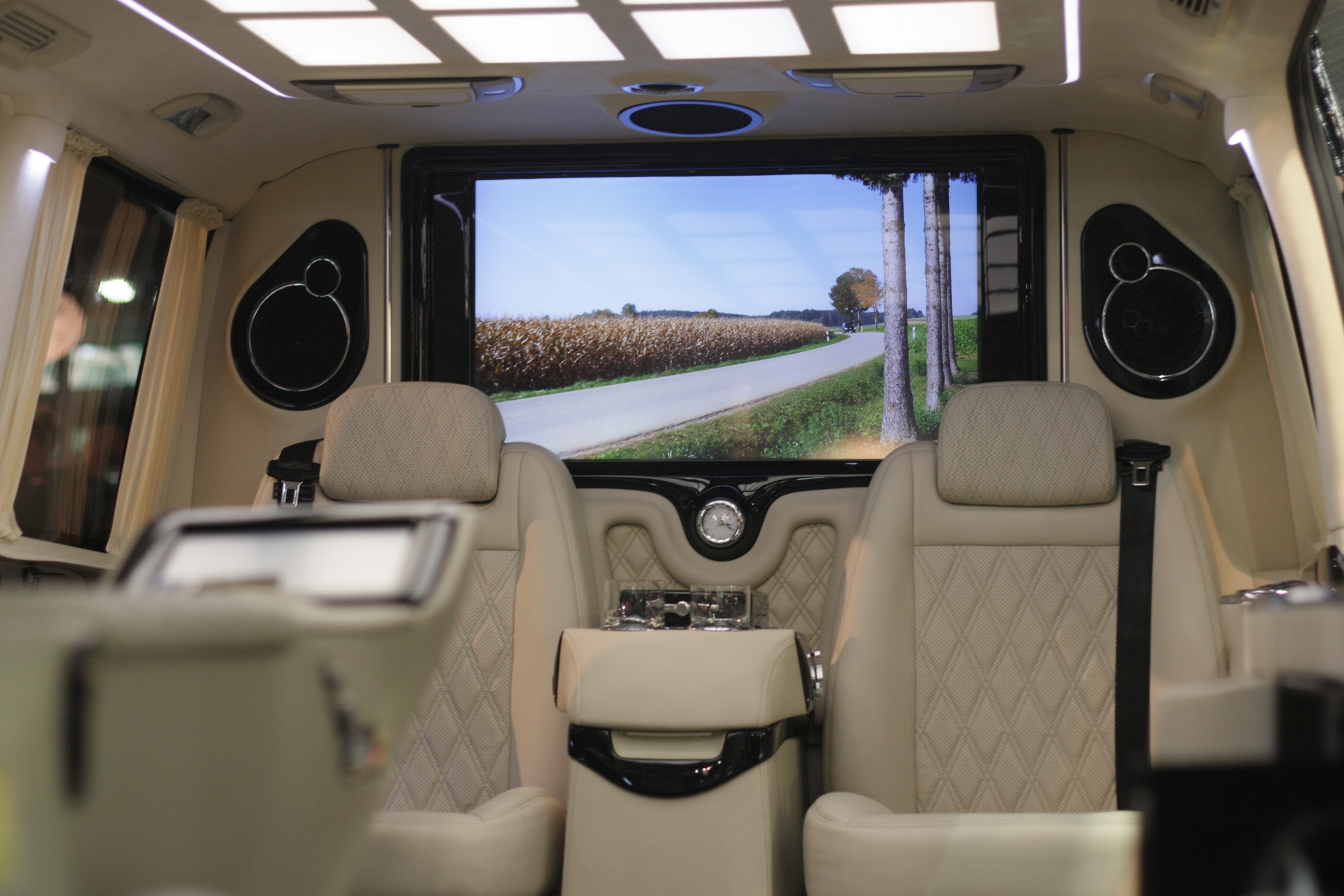 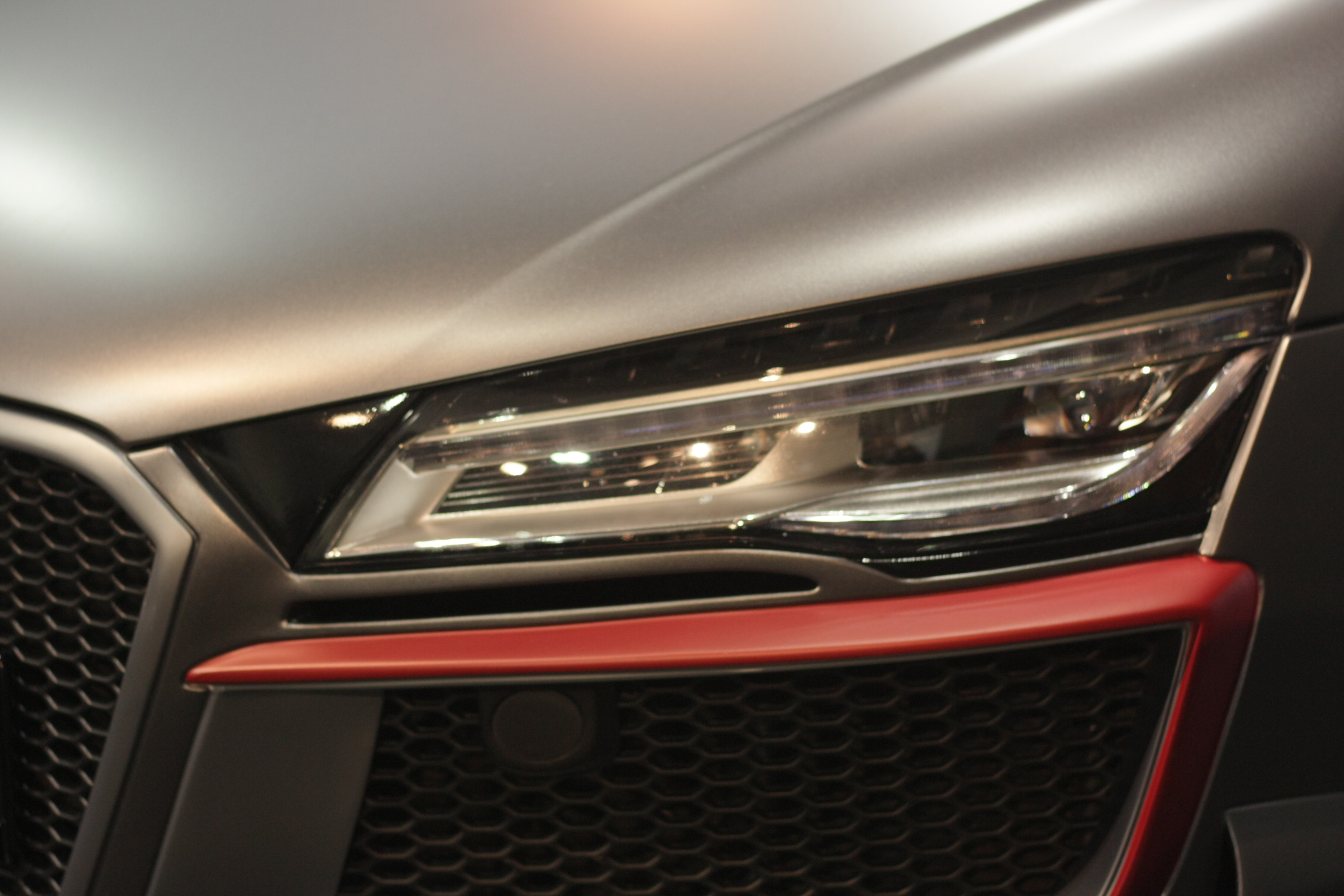 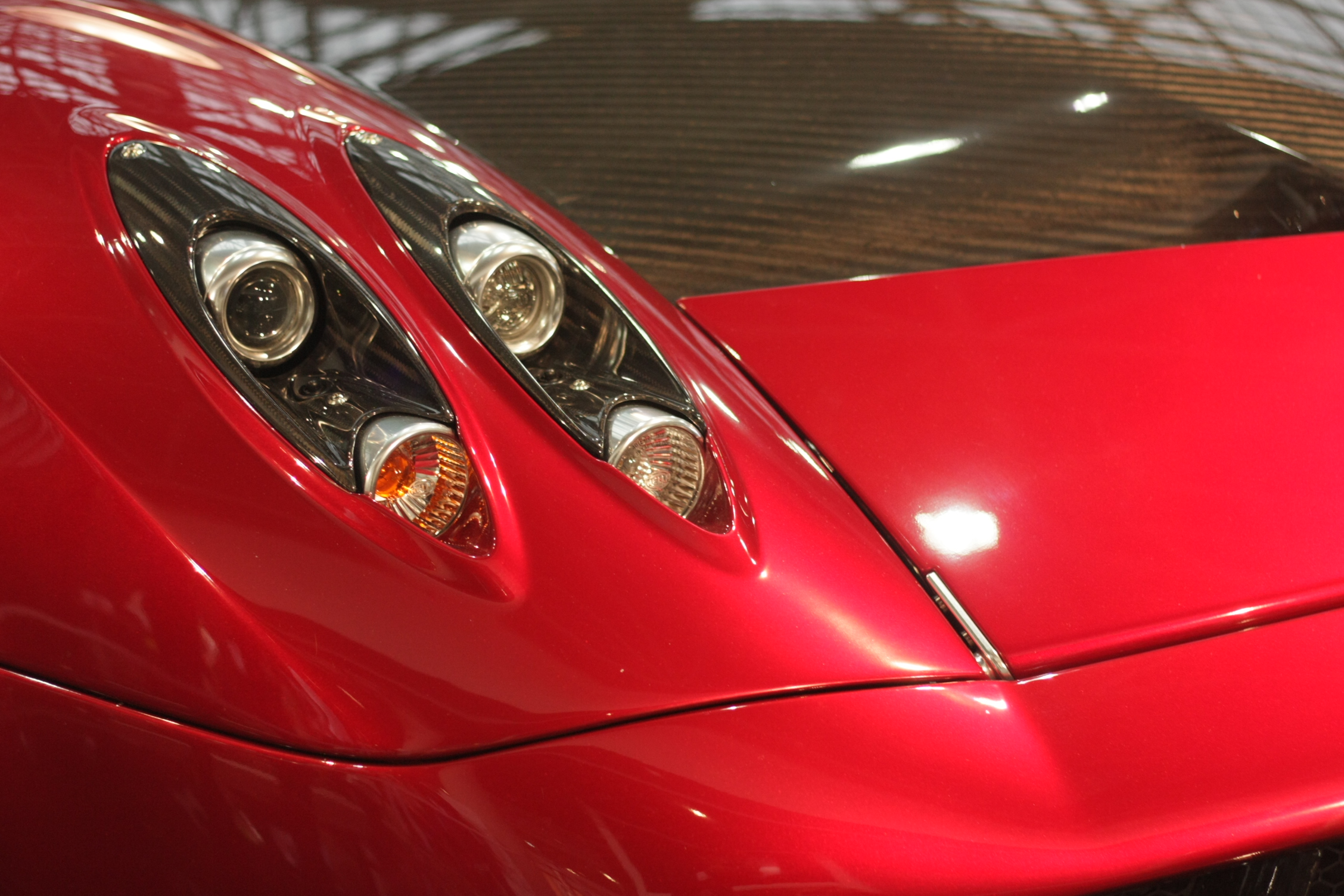 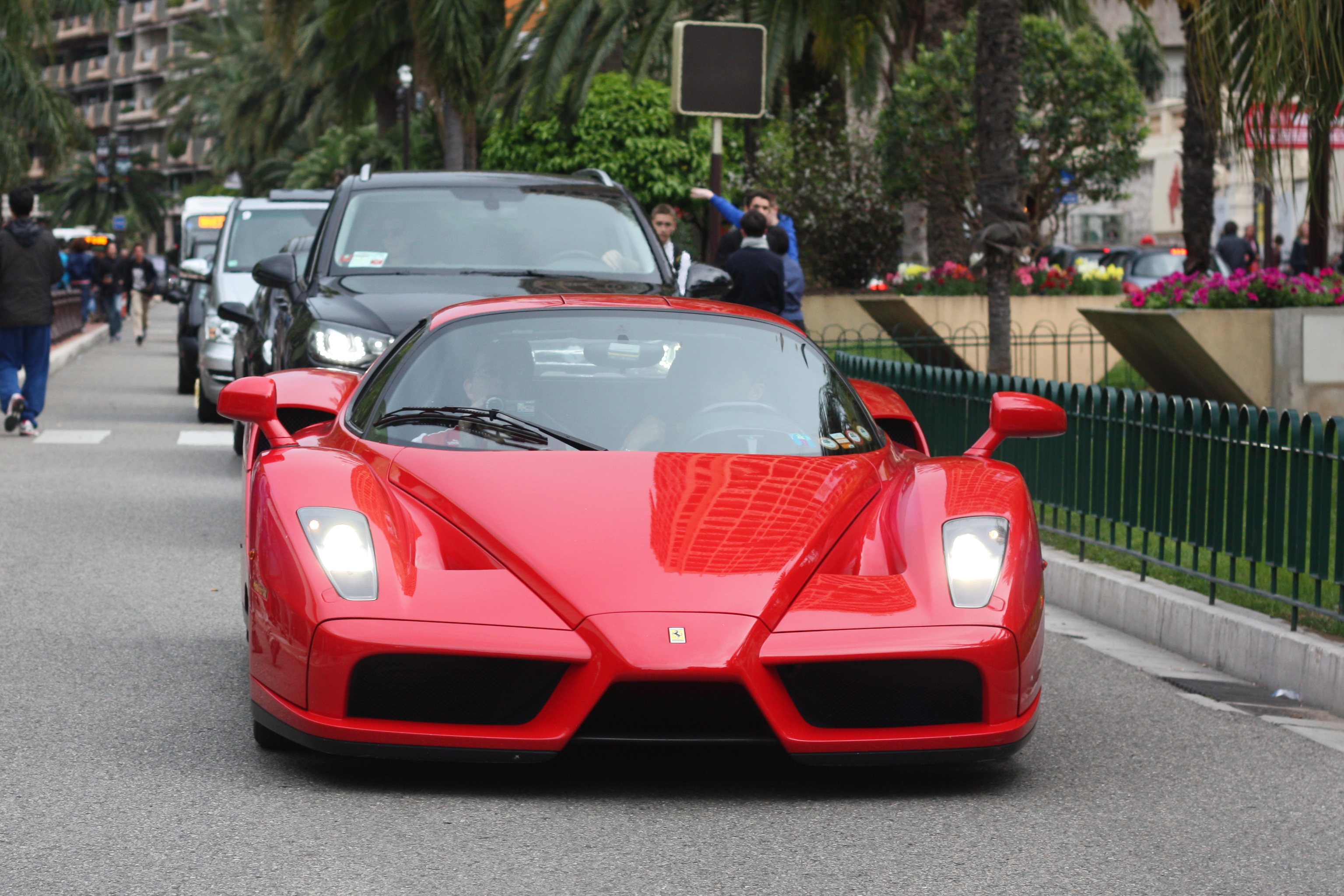 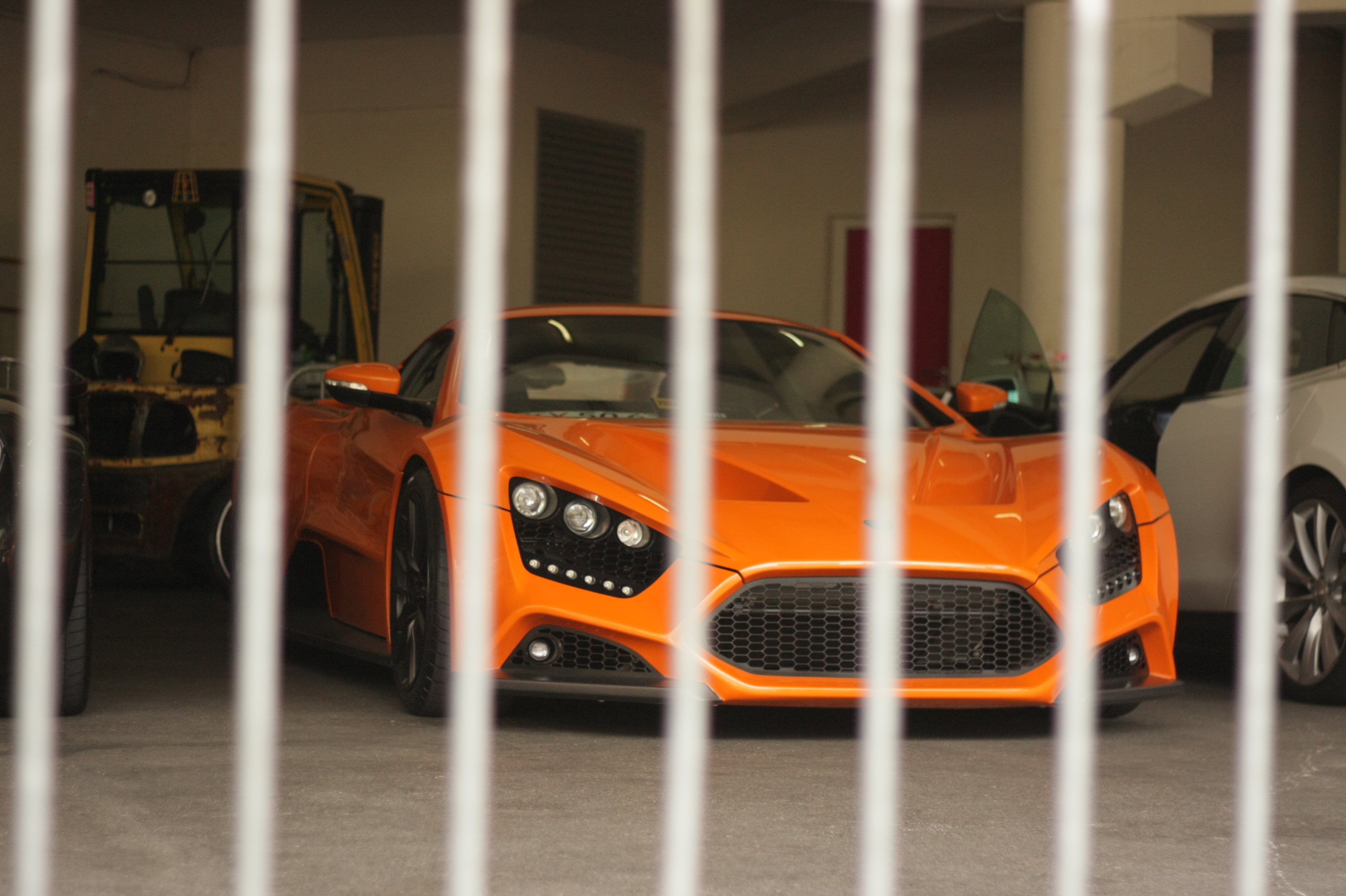 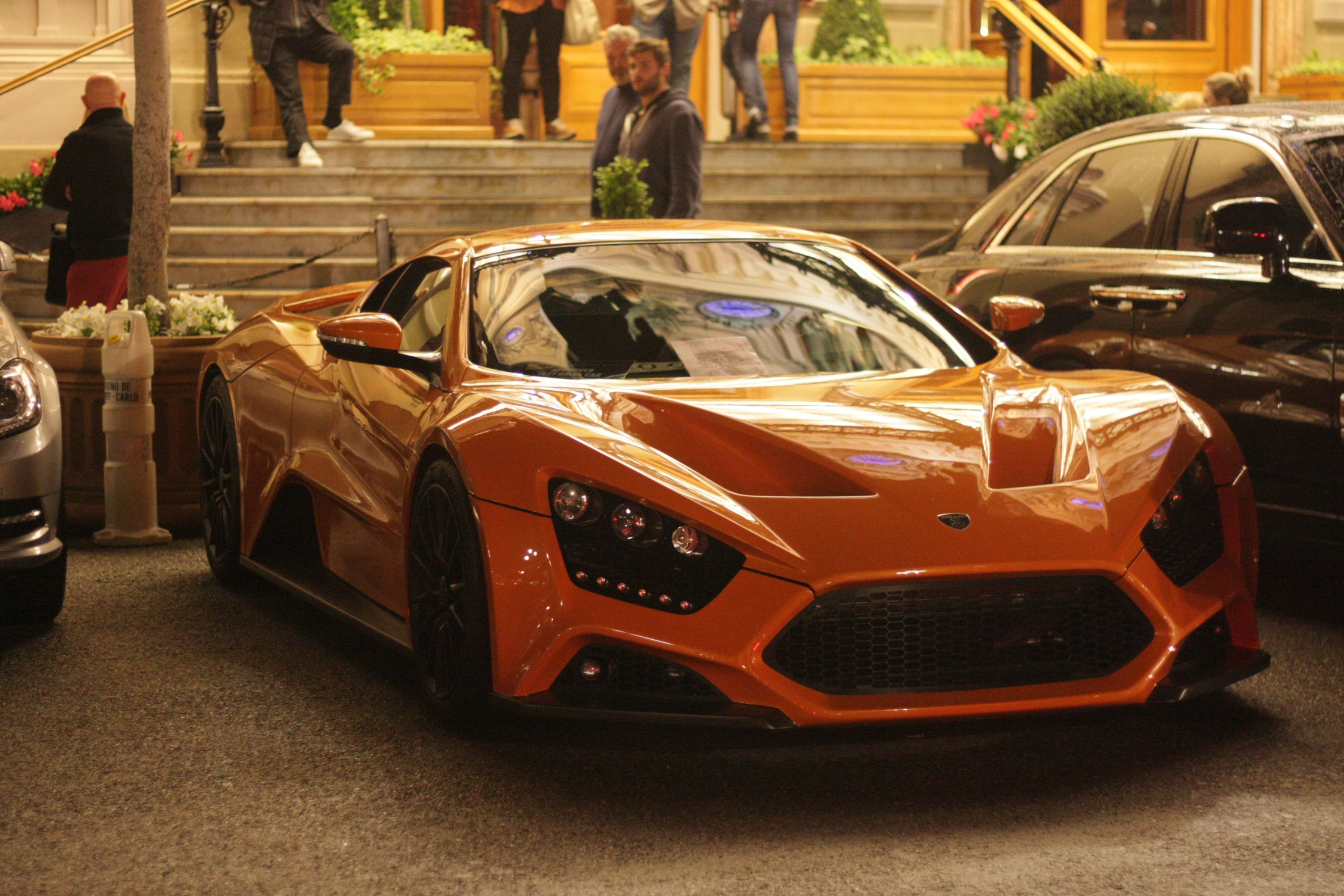 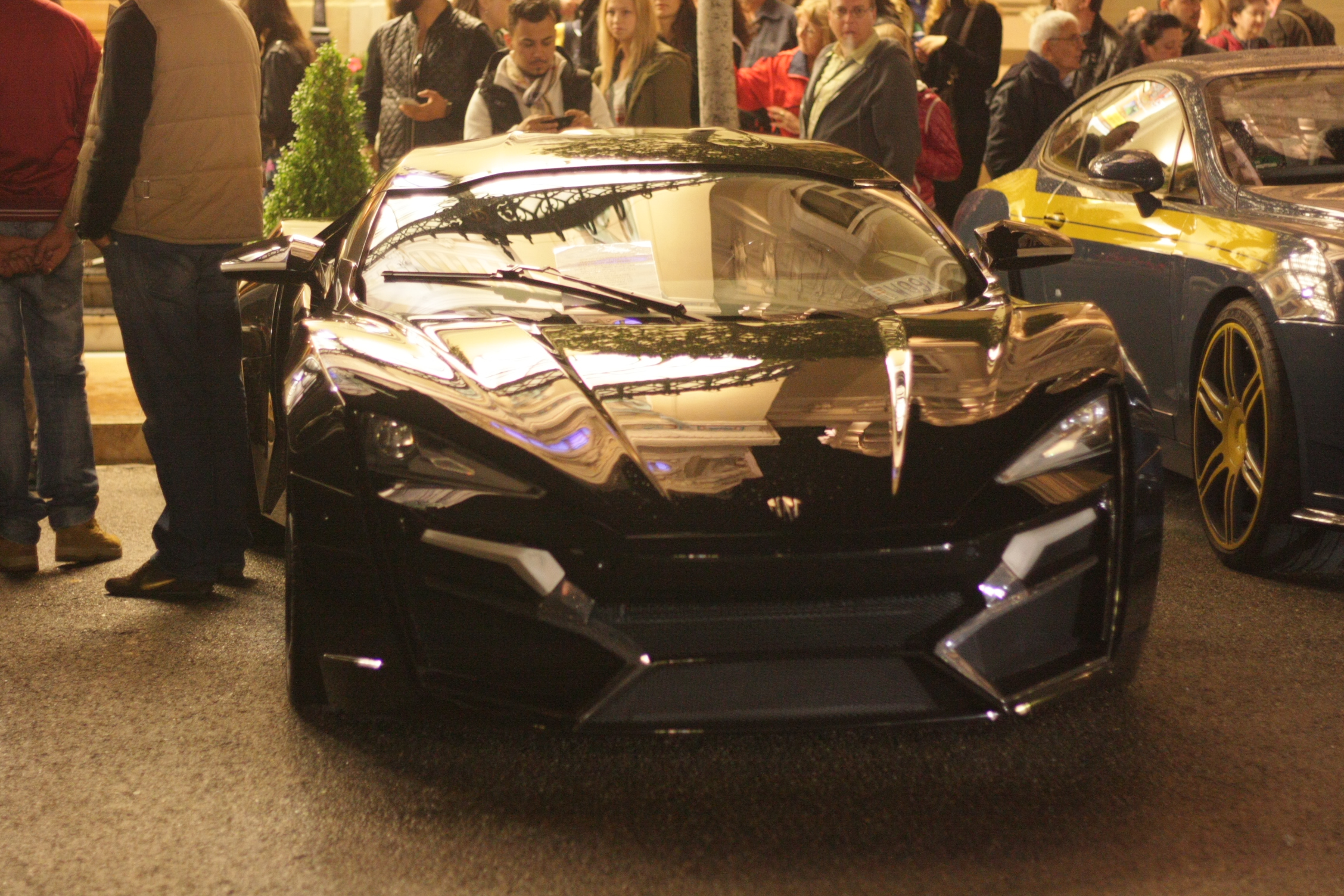 Read our article telling our experiences at Top Marques 2013.We had the pleasure to test a Delavilla version of the Porsche Cayman and the Sciracusa (Mansory version of the Ferrari 458 Italia Spider). 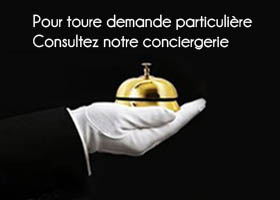 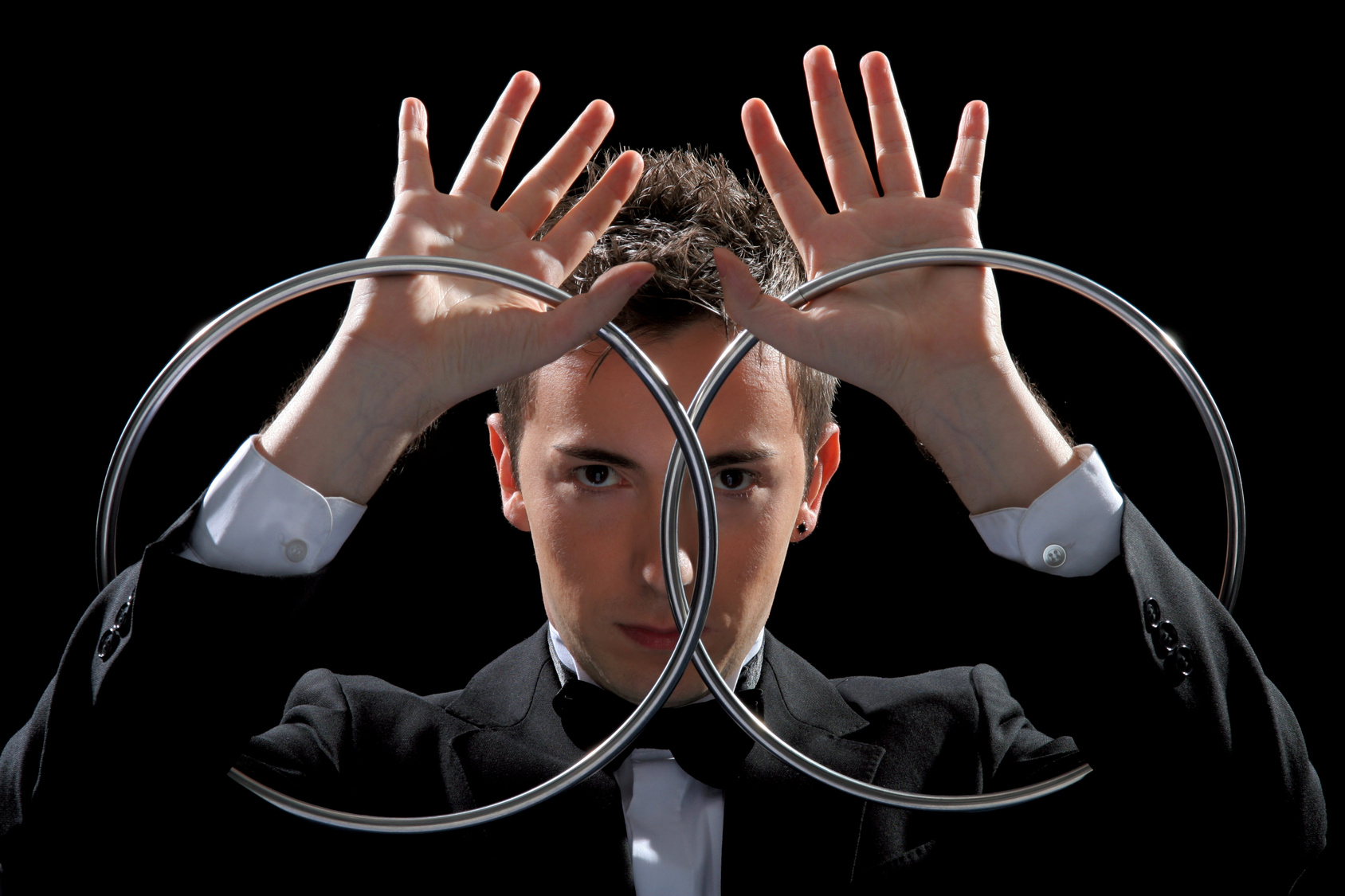